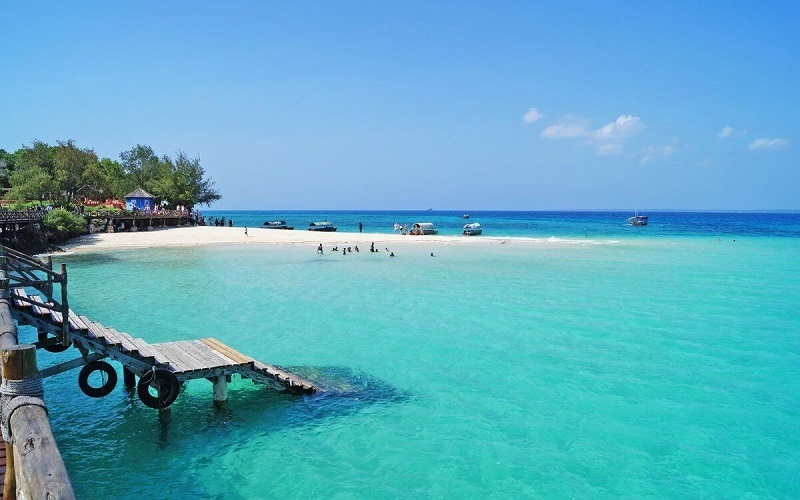 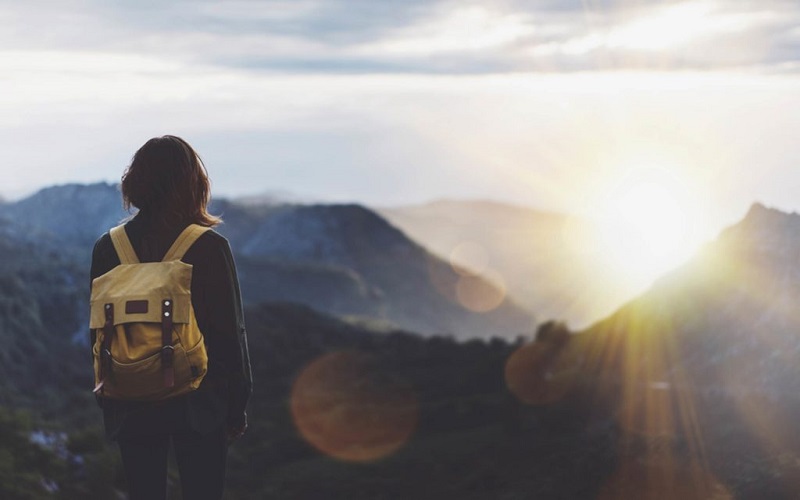 About Sri-Lanka
Sri Lanka is among the most admired tourist destinations in Asia. Though the country is not very big but every part of it is so breathtakingly beautiful that each moment you spend here will offer something new and exciting. Sri Lanka will surely be among the most green countries you would have ever seen. Covering an area of nearly 65,610 sq. km, Srilanka is only around 31 km from the coast of India. Situated in strategic sea trade routes, Sri Lanka has been an important center for mixing and amalgamation of different cultures. Srilanka has people of all religions- Buddhism, Islam, Hinduism and Christianity - though Buddhism is the most widely practiced religion of Sri Lanka. Some of the important attractions of the Sri Lanka include the exquisite beaches, the vast forest covers and odd mountain peaks that rise above these forests.Apart from these There are six UNESCO recognized world heritage sites namely Galle, Kandy, Sigiriya, Anuradhapura, Polonnaruva and Dambulla Cave Temple are also the major tourist attraction in Sri Lanka . Though tourism had been slightly hit after Tsunami but the Sri Lanka has grown out of its shadows and welcomed nearly half a million tourists in 2006. Colombo is the largest and the most popular city of Sri Lanka, but the administrative capital is situated in Sri Jayawardenapura Kotte. The city is mostly visited for its heritage buildings that are today employed as government offices. However, Colombo offers far more attractions, some of which are considered to be a landmark for the country itself. twin towers, Old Colombo Lighthouse and Jami Ul-Alfar are the must visit tourist attractions in Sri Lanka 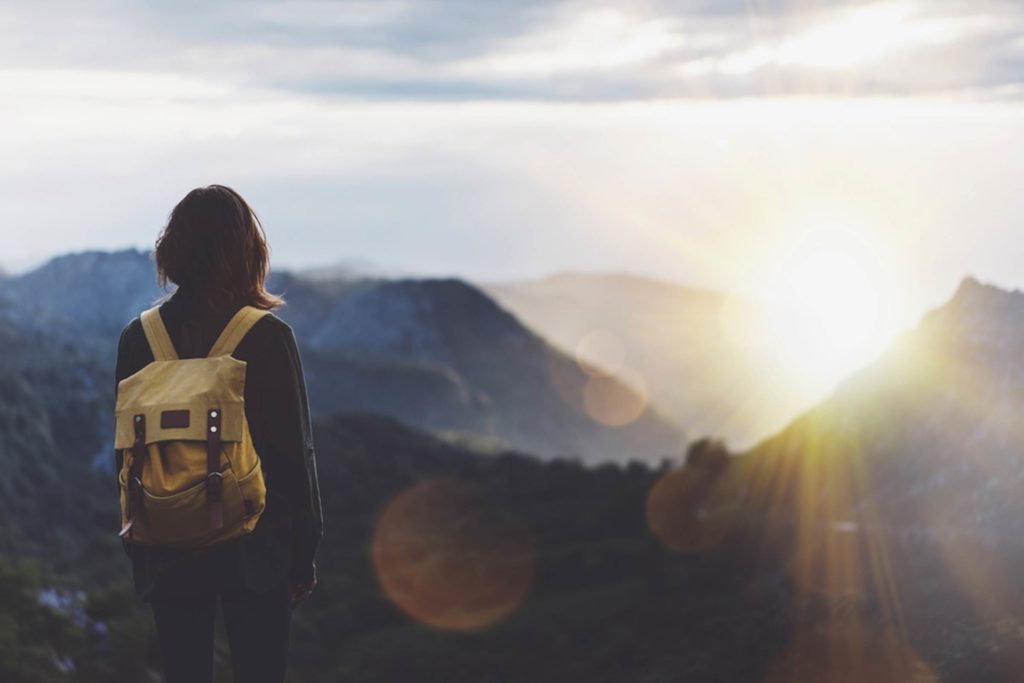 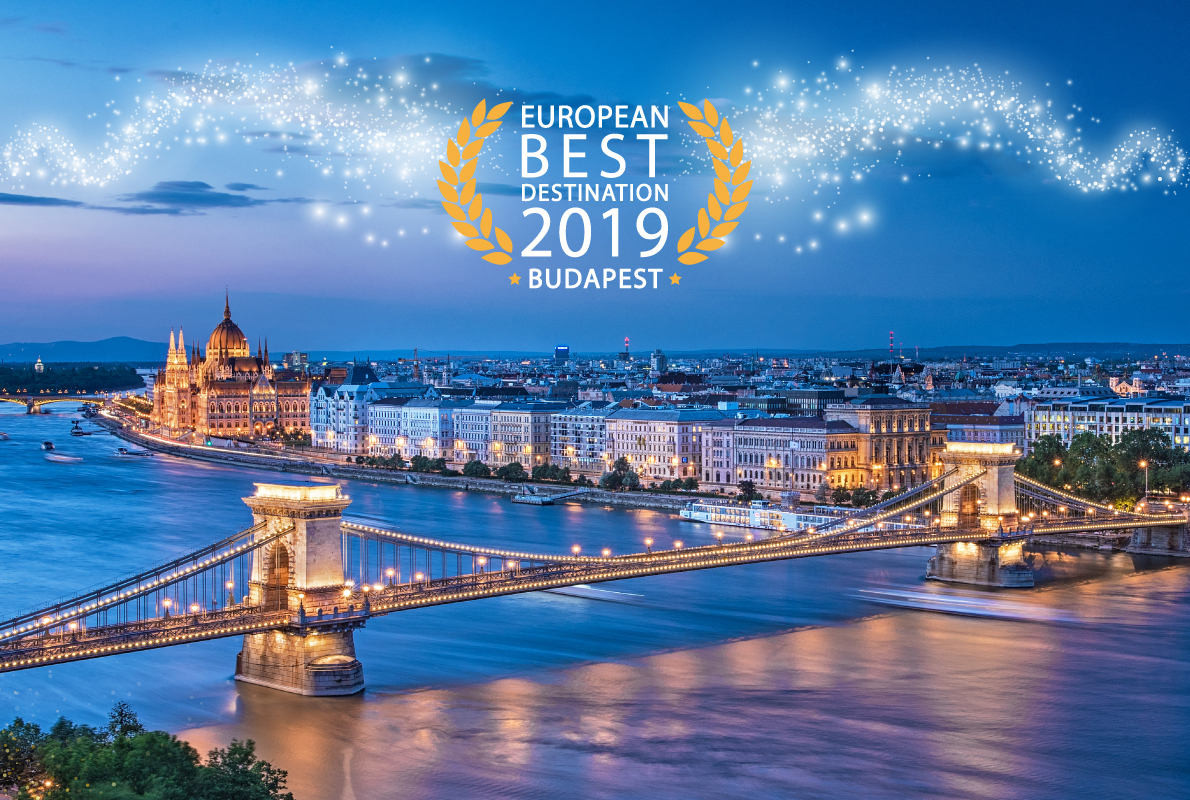 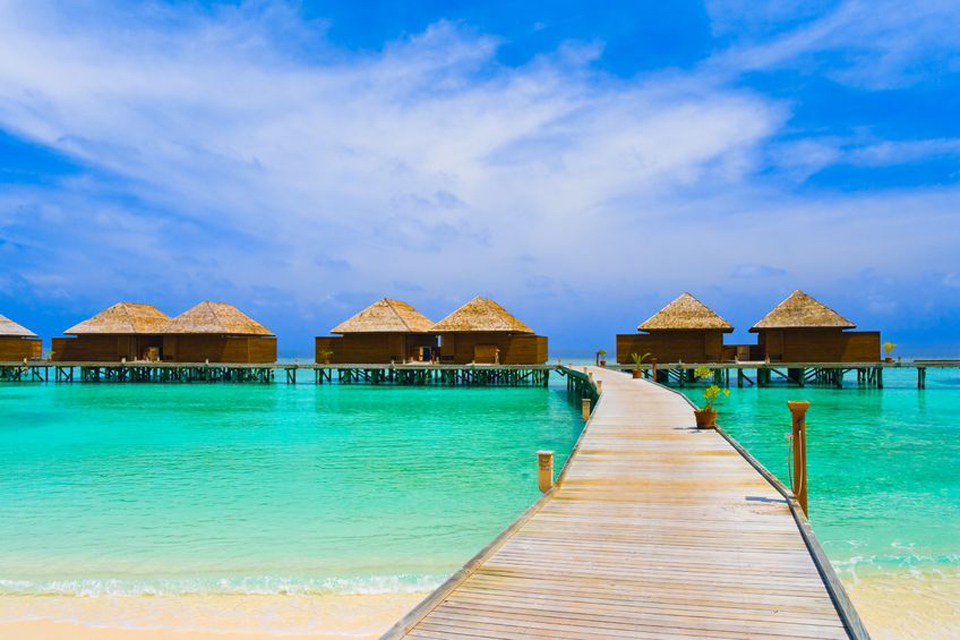 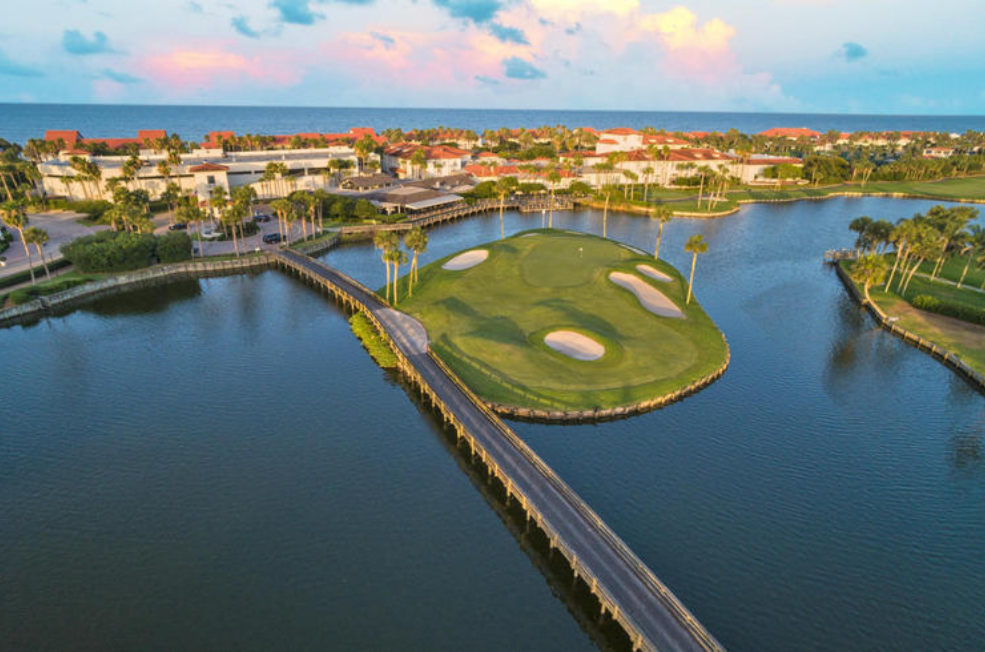 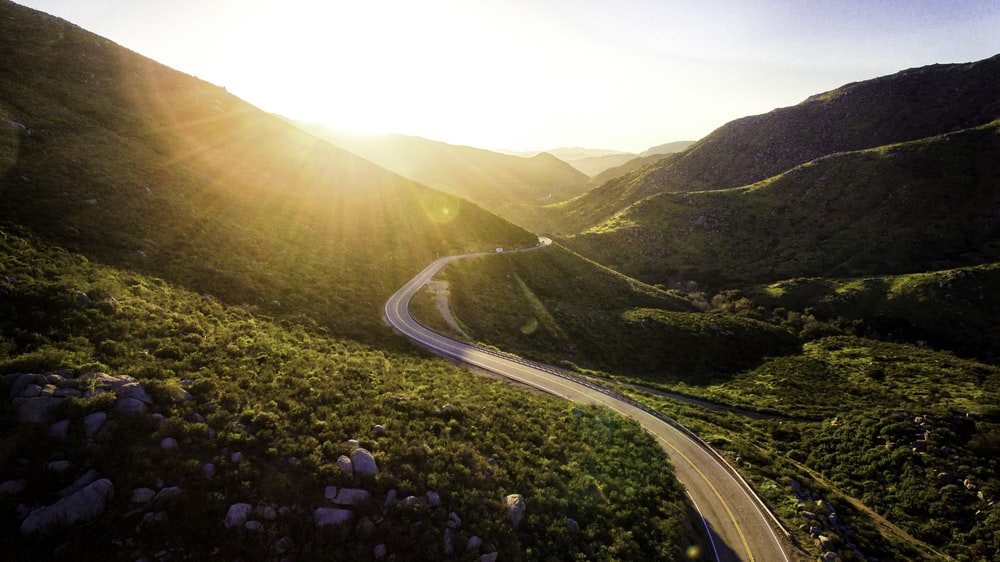 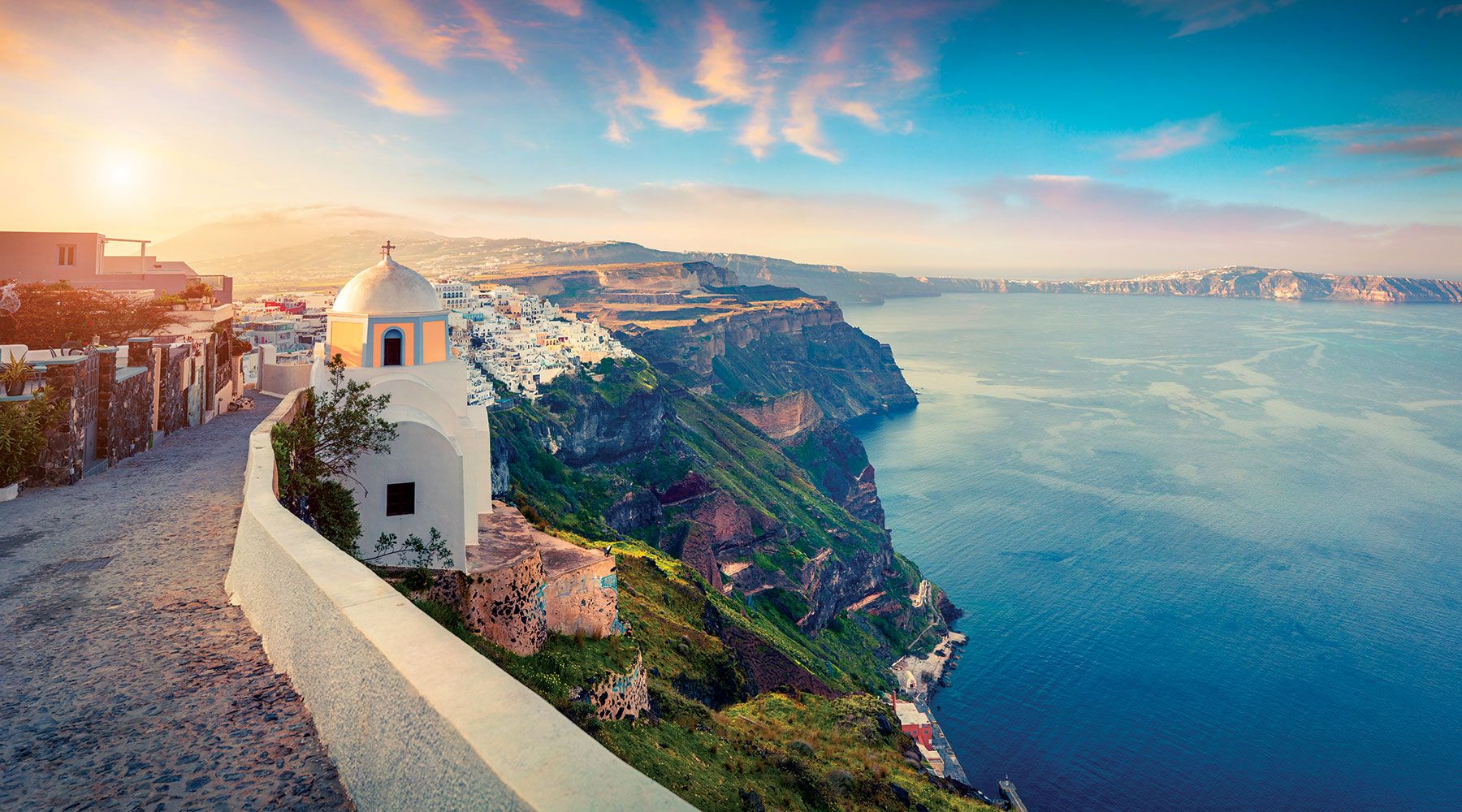 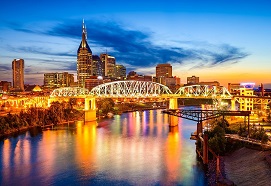 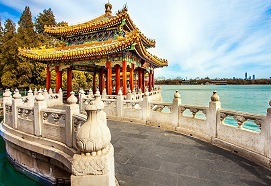